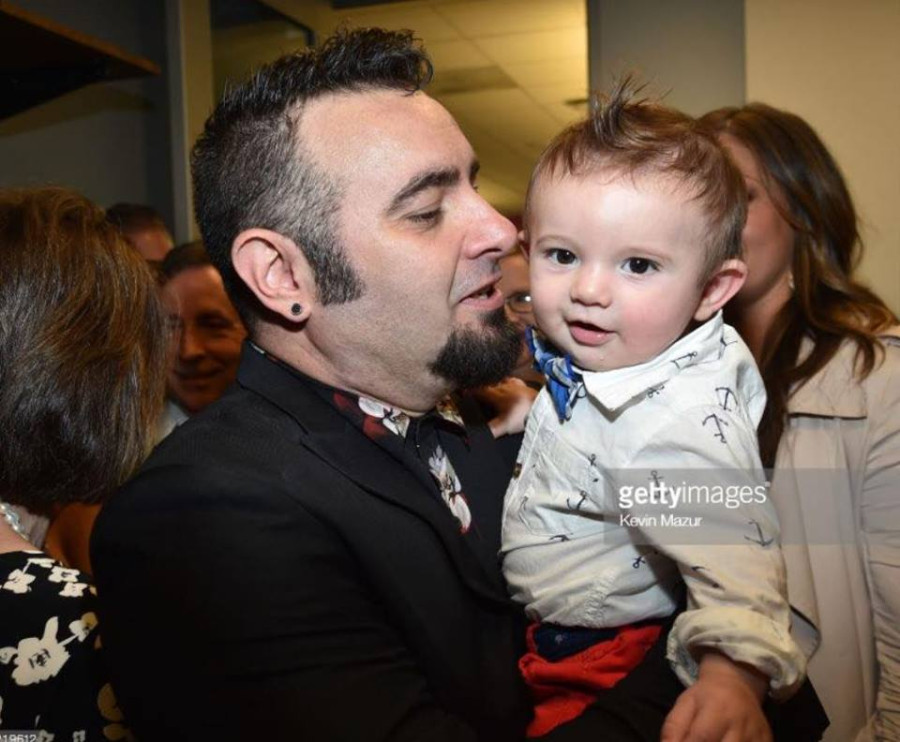 Giddy Up is their best song. Fight me.

The Death and Resurrection of the English Language, pts 1 & 2


wow, I actually commented on a story. huge.

in other news, I'm still rolling the beastie boys, love you mca always & forever, and it strikes me that their big fat beats are just like the aftermath of a really first rate orgasm, on and on and on, only they never stop. mmmmm. and obviously that's not for my facebook family, ahahahaaaa.

lj, I have missed you.

oh, she writes my favorite iterations of Eames. and... wow, I had to look up how to format a link?? that ain't right.

in other news, I'm getting versed enough in BBC Sherlock writing to recognize my pet peeve iterations there: please, he's not autistic. nor is he Spock, a robot, or PeeWee Fucking Herman. do better.

he's, hmm, I think... a strongly feeling person who cares very deeply what others think of him. it's partly what drives him to be the best. he's also a good old fashioned classicist who appreciates a well-turned murder as a work of art in the modernist sense (dr lector conducting the disection of that poor security guard in the cage in the library), which is why he's half... I almost wrote in love with moriarty, but really it's the other way around, I suppose. and, something something heisenberg, schrodinger with the little dot thingies, beautiful chaos, john watson & his ridiculous blog... ugh.

do you know I've watched those 3 episodes like 5 times each in the last week. poor downstairs neighbors. I can't decide if benedict cumberbatch is beautiful or ugly, which makes him fascinating. I can't take my eyes off him. but really it's martin freeman who's the rock of the series. an amazing actor. I can't wait for the fall, and the new series, and also the hobbit.

so, I don't know, I think I'm ramping up to writing again, but I'm not sure I know those guys anymore... came close to watching making the tour the other day, but then I got distracted by dollhouse, which is just so shiny. and by reviewing evidence from my latest ghost hunt, which is just. so. boring.

anyway, doing that thing a lot lately where you read your old stuff & simultaneously heart it and also cringe... I found this little snippet which made me so! happy! I had plans for this cracked out thing where the guys drive their new bodyguard crazy, as you know had to happen regularly - in this case by making him complicit in planning a party on some beach somewhere, where they were going to roast a whole pig or cow or something by means of converting a papasan chair into a laser using some sheet metal and a plasma cutting torch... omg, I had so much fun planning it, and the first section still makes me cackle like a 10 yr old. poor kevin-the-bodyguard.

[entitled "trickyfish wtf," I no longer recall why. a cry for help, no doubt]


His buds had slapped him on the back and wanted to shake his hand, and his mother had been impressed, proudly gossiping to her friends until he begged her to stop, but Kevin was beginning to wonder. Situation came through his snazzy new headset, what’s the hold up, and Lonnie’s voice was bland as ever, but that was worse, that was just about it.

“Code, I have a code blue,” he fumbled, and he could hear his voice was shaking, and cringed. “Uh -- I mean, I need, I could use some help.” The dark-haired short one whose name he hadn’t learned yet was watching him with interest. He turned away, cupping a hand over his ear. “Lonnie, I can’t get Justin to --”

Ears, the headset snapped, unsecure channel. Report. Is this a medical emergency?

We’re moving in ten minutes, Newbie One. Assemble the team, the headset said, and went dead.

Assemble the team. Assemble the fucking team, and his handle was Newbie One, and Justin had told him very politely but very firmly no when he’d given him the wakeup call. The short one had a look of unholy glee on his face and was whispering to the blond one, Lance, and Lance was smiling and watching everything like this was the most awesome comedy routine ever.

Well, he was right. It certainly wasn’t a fucking job.

Kevin lowered his hand and squared his shoulders and turned to face them. “Ten minutes,” he said, trying for calm and authoritative, wondering if he sounded at all like Lonnie and Mike, even a little bit.

Lance nodded. “Thanks,” he said. “Hey, want me to go get Justin and JC? I think they’re still at breakfast.”

“Chris,” the short one said, the smile dropping off his face.

“No problem, Newbal Harshaw.” The smile was back, with an edge. “Point of advice?”

He made himself nod.

“You’ll do a lot better with Lonnie if you don’t tell him Justin stopped breathing. Get me?”

Oh. Oh. He watched numbly as Chris followed Lance out the door, and wished he could head in the opposite direction, fast.

anyhow, I have to head off to the store for food, and then prepare for my paranormal team meeting, which will last around six hours, because the leader is the real thing, i.e., thoroughly professional, driven, and an awesome, brilliant, pain in the ass -- and then I have to look for a job, because once in a while I can't help remembering I need to do that. I have 2 cats and a landlord to support.

Oh, jeez, the last story I ever wrote.

Realized I hadn't emptied my computer trash since, well. Since I got the thing, actually. So I glanced through the hundreds of files in there, for nostalgia, really -- travel RN contracts! pics of Sutro Tower in SF! -- and found this.

Seriously, I thought I'd lost it. A remix of some story I don't remember, probably easily found by someone not all hopped up on Benadryl, such as myself. (Seems Trader Joe's dehydrated strawberries make my throat close up, but that's another story, lucky for you.)

Oh, I miss them so much.

eta: does anyone have a copy of Chasez Lake they could slide my way? Thx.
Collapse